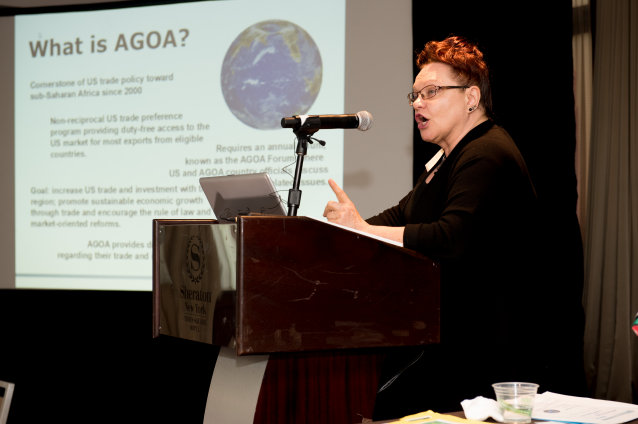 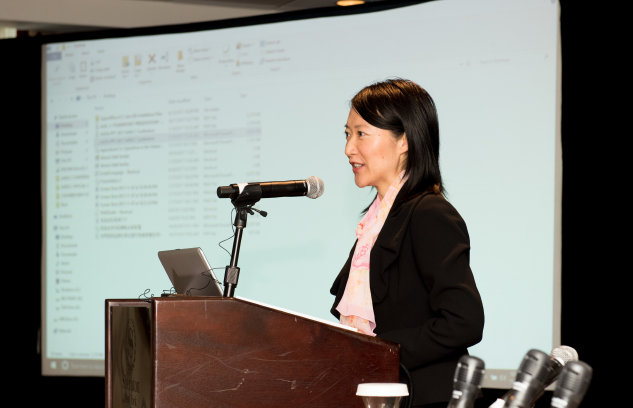 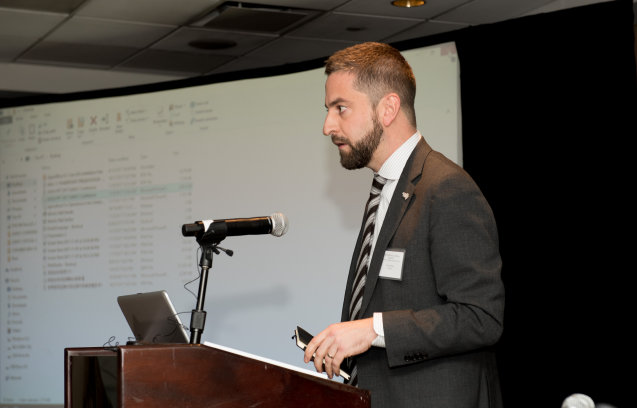 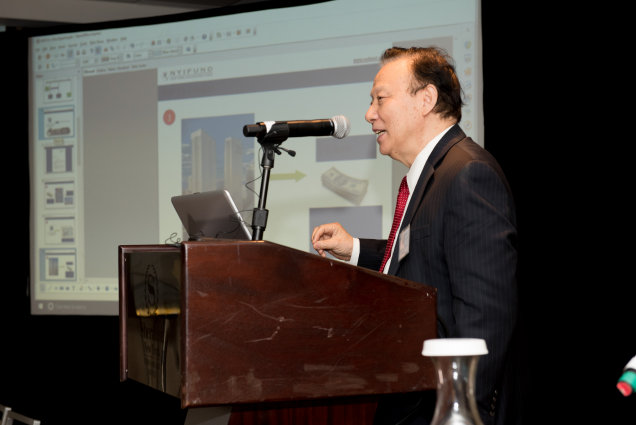 Participants met one-on-one with each other to discuss potential future business and development projects in Africa. Networking on assessment and implementation strategies in Africa was another important aspect of the Conference  Expo 2017, with respect to direct investments and financing. It also was the opportunity to share their experiences, to learn from one another and to debate the future development of connections in Africa.

The conference  Expo brought together invited Representatives from many of the 36 Founding members of AANCC from countries across Africa to attend the event. The pinnacle point was the special discussion panel with our speakers including the World Bank  MIGA, the U.S. Federal Agencies, President and Executives of American Corporations, members and partners of AANCC to provide an opportunity for questions and answers.
The panel put innovation and sustainability at the center of the dialogue with the belief that radical new thinking will be required to directly address the current urgency for new solutions to improve new technologies already in progress in Africa, to develop new strategies about modern entrepreneurship.

Anthony A. L. Adjasse, President / CEO of AANCC
Making the Opening Remarks
Kim Fuller, COO of AANCC
Speaking on the Historic of the Creation of AANCC
By 36 Founding African Ambassadors to the United Nations in 2009 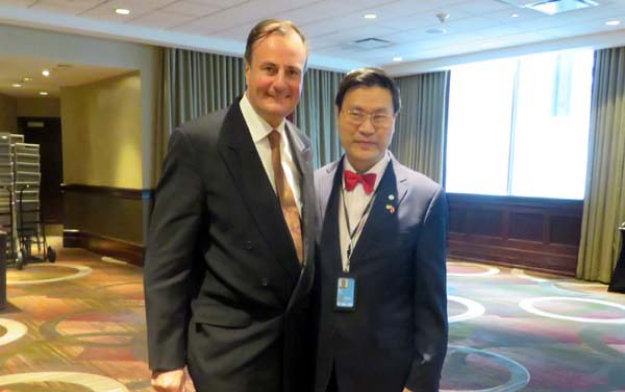 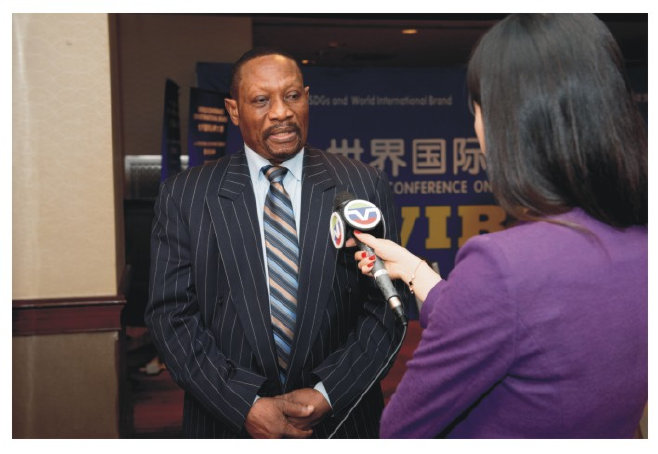 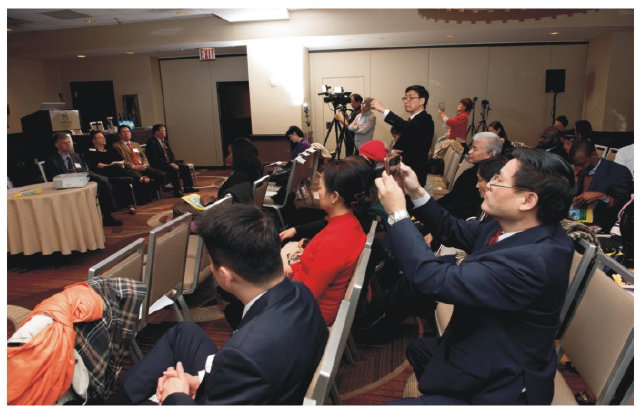 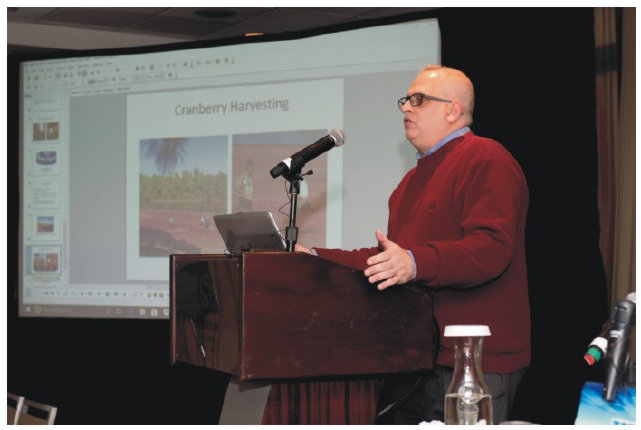 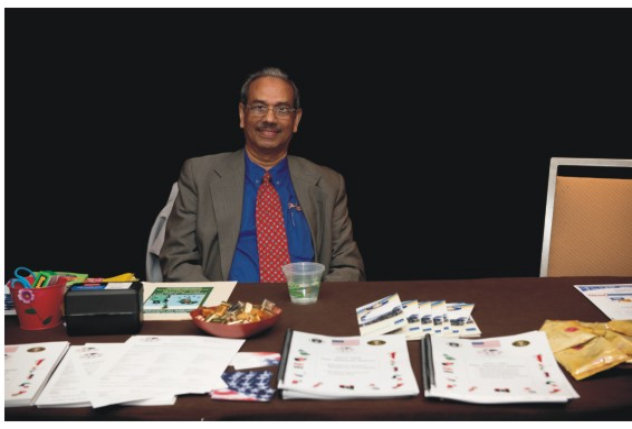 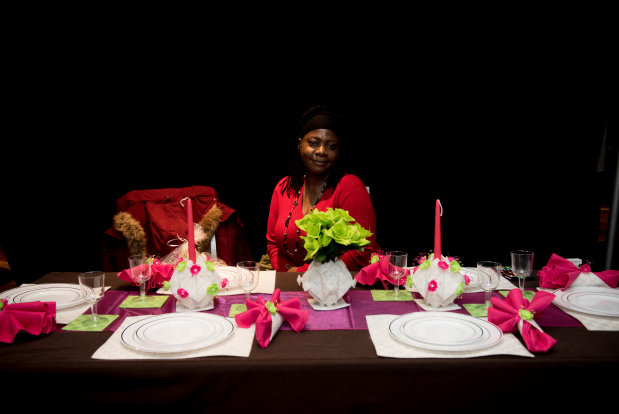 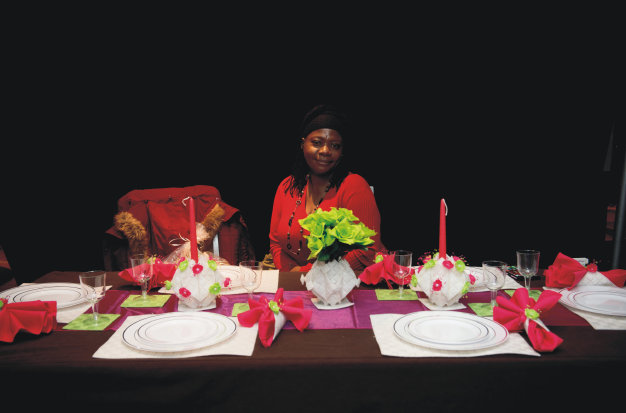 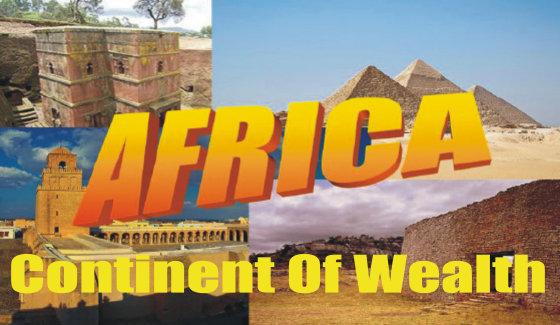 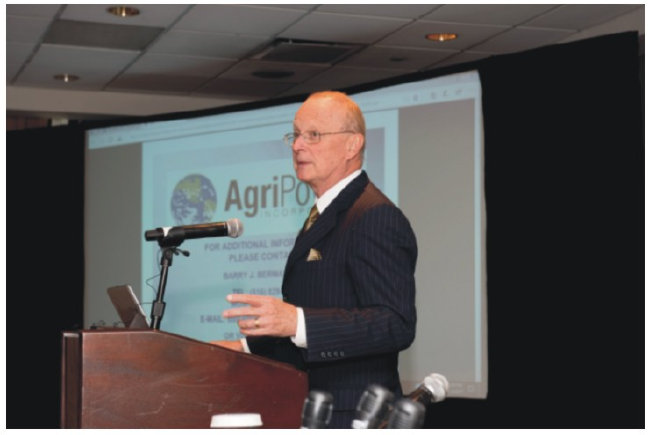